So, unless you’ve been under a rock, you’ve seen hundreds of posts about remote work, video conferencing and collaboration in the last few days. The craziness of today’s events has forced companies to adopt video conferencing and remote collaboration solutions on a scale that we haven’t seen. Some think that this bodes well for the AV industry long term. I am not quite so sure about that assumption, but I’ll tackle that in a separate post.

The topic I want to cover here revolves around the fact that every company was forced to stop and think in the last couple weeks. “How do we work now and what would we need to do to continue our business in the event that we were unable to do some or any of that?”

It also begs the question: “Are the current activities are even necessary at all?”

The reality is that the way each company works is influenced heavily by two things: The culture of the company and the space that they occupy. The people and the environment. Nature and nurture. 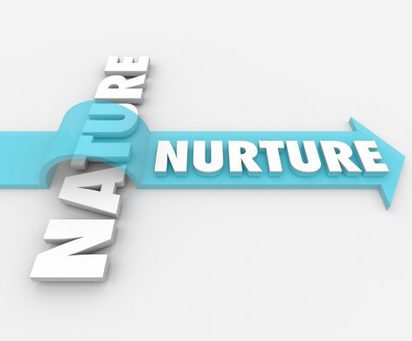 Just like the age-old arguments in child development, the work environment (nature) and the work culture (nurture) heavily influence the business and how it runs. This may not seem like a novel concept or a huge problem, but perhaps it is.

The way many technology manufacturers and integrators design products and systems are based on types of spaces and those spaces are designed based on types of work. However, the way we work has changed substantially over the last few years while our spaces have been stuck in an iterative cycle based on history, not the future.

Take a conference room for instance. A long table, several chairs and a display of some type at the end for sharing with the group. This design is 60 years old. It was developed based on the hierarchy of the organization, on the need to print reports and distribute them to each attendee for note-taking, and based on the fact that at the time, displays were relatively rare.

Over the years the technology changed, but here’s the thing. Technology designers continued to use the room itself as an underlying basis of design. Given today’s technology, what type of product should we make to fit into this type of space?

The same can be said for several other types of spaces from classrooms to auditoriums to banquet halls.

I would argue that both space and technology design became lazy.

Now, the contrarians out there are saying things like, “But what about huddle rooms? They’re new! Companies are building more huddle rooms and less conference rooms… so there!” (While placing their thumb on their nose, sticking out their tongues and wiggling their fingers). 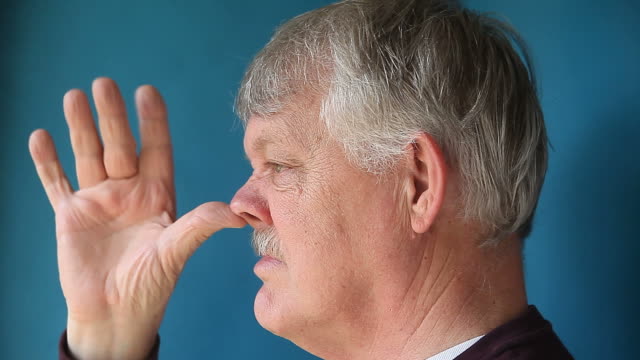 I’ll concede that point. We are, in fact, seeing many companies make huddle rooms, which to use an iPad analogy, are pretty much like the Conference Room Mini.

Many companies were forced to change the “work is only done here” culture in the last few weeks. Many may find themselves analyzing that and deciding what it means for their future business. They are also working in new environments, which may also expose the inefficiencies of the old environment and opportunities for improvements.

I’m hoping that current events will actually make people start to ask better questions about how they work in today’s world, and given that, if they were to design a space from scratch, blasted with a Men in Black memory-erasing device, what would they design? What type of spaces would they build based on the things they do each day and the goals they are trying to accomplish?

At the end of the day, both space planning and technology design should be based on desired outcomes and current realities, as opposed to legacy habits and yesterday’s workflows.

Here’s to seeing what emerges when we recover, and I’m hoping that it’s not a return to “normal.”