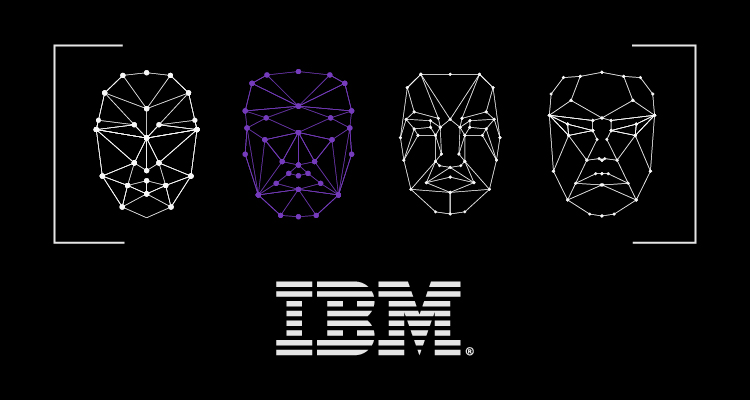 Technology seems to be able to do nearly everything — unless the government steps in and says, “No, it can’t.” And, that’s precisely what happened with the concept of facial recognition.

Everyone’s experienced it. Everyone’s probably used it, too, if they have a Facebook account or use Apple devices — facial recognition is a giant time-saver when it comes to categorizing photos. I have mine set to automatically sort every photo I take of my kids into one album or another, by automatically recognizing which daughter is which. I love it; if I am ever searching for a photo to use, I can sort it by folder.

That’s what Best Buy does to determine who enters its stores — male or female. Oh, and it grabs the average age, too. To be frank, that’s a good idea, from a marketing perspective. It helps you design better stores, serve the likely customers better and fill the shelves with applicable products. About 200 other retailers across the globe currently use facial recognition to see who’s (well, not who exactly, but demographically) looking around, who’s buying, what they are buying and where they like to go.

That’s where the problems started. As police departments around the world began using a plethora of cameras all over cities to identify people — the people started to get nervous.

In response, in 2019, the city of San Francisco fired the first shot by banning the use of facial-recognition technology. As you can imagine, this is heading through the court systems now, but, with today’s announcement that IBM is canceling all its facial recognition programs, it’s just a matter of time before Amazon, Apple, Google and nearly everyone else does too. It’s a technology that’s too early for society. We’re just not ready for “someone” to always know where we are.

So, the digital signage market will lose a significant compass — a lot of companies had been betting that facial recognition technology would help target advertising in public spaces and, thus, accelerate the adoption of digital signage in DOOH as a mainstream advertising platform.