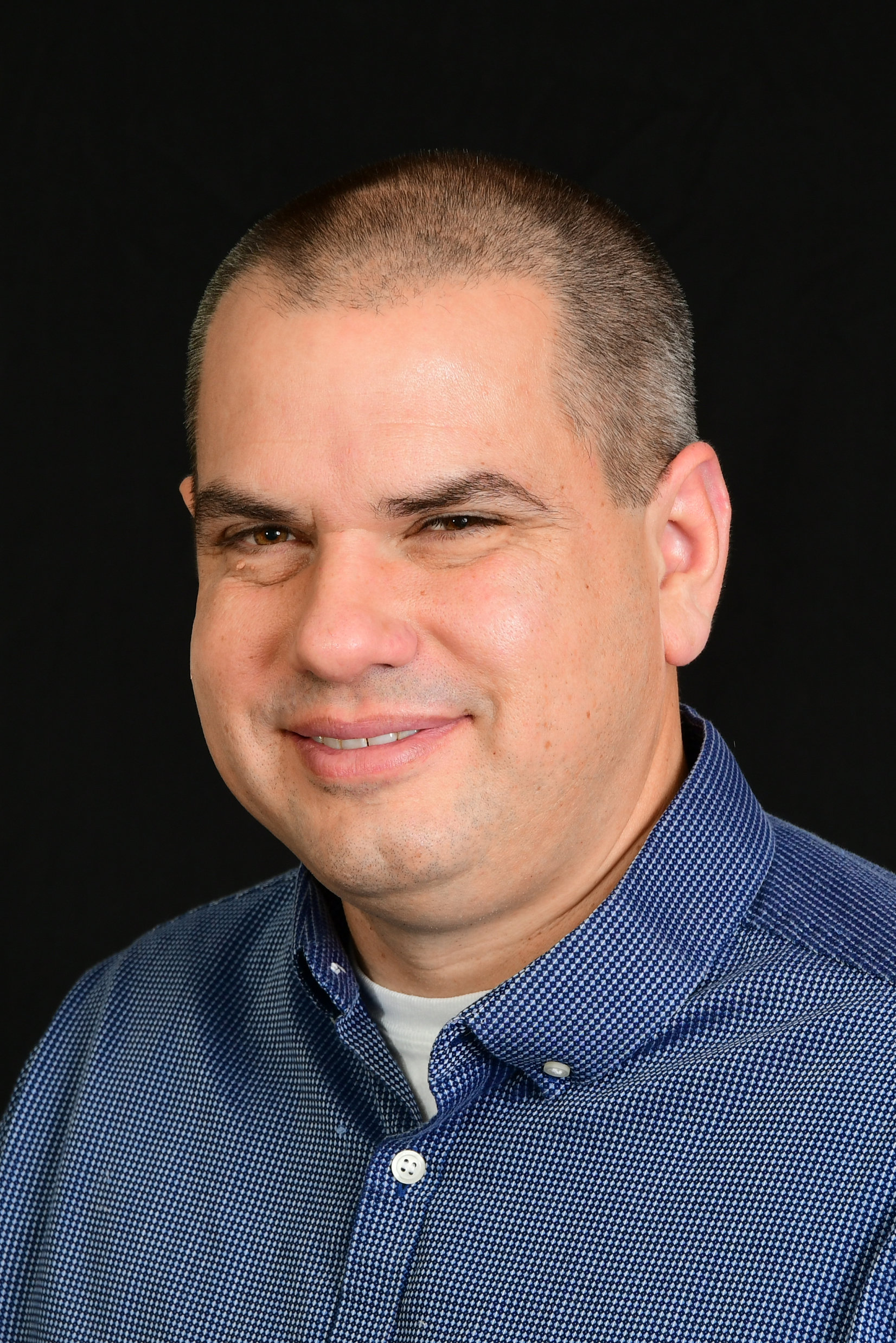 AUSTIN, Texas — May. 25, 2022 — BeckTV, a premier systems integrator for the broadcast media industry, today announced that Jeff Stephens has joined the company as a senior engineer. In that role, Stephens handles all aspects of larger BeckTV projects from inception to client hand-off. Besides serving as the single point of contact with clients, Stephens is responsible for managing schedules, design, on-site resources, vendors, general contractors, equipment lists, and commissioning of the systems within a project.

“Our senior engineers are ultimately responsible for ensuring every project is a prime example of what BeckTV is known for — best-in-class practices and standards for systems integration. Few people could do that better than Jeff,” said Brendan Cline, BeckTV’s Director of Engineering. “As we take on more and more large, high-profile projects, Jeff’s talents will be all the more important in building strong relationships and maintaining BeckTV’s reputation.”

Stephens has more than 25 years of experience in the broadcast industry. Before joining BeckTV, he spent eight years as a broadcast maintenance engineer and Head of Technology and Operations at Dallas’ WFAA-TV, part of the TEGNA family of news brands. Prior to that, Stephens served as a broadcast engineer for multisite megachurch Prestonwood Baptist Church in Plano, Texas, and Prosper, Texas. Among other positions, he was also the lead audio engineer at the AT&T Performing Arts Center in Dallas. Stephens studied radio and television broadcasting technology at Howard Payne University.

“BeckTV is one of the most well-respected system integrators in the broadcast industry, and I’m very excited to be part of the team,” Stephens said. “I look forward to applying my knowledge of system design, as well as embracing emerging technologies, to client projects.”

Stephens will report to Brendan Cline as part of the engineering department.